Few islands have inspired, and continue to inspire, travellers quite like Sri Lanka.

Ibn Battuta and Marco Polo, two of the most famed travellers from the Middle Ages, both have extensive accounts that speak of the island's timeless ability to evoke awe: how, they both wondered separately in their writings, had such diversity of cultures and environmental richness been bequeathed to one tiny island in the Indian Ocean? Their questions continued to be echoed today by modern travellers as they post videos and photographs of their travels within the island on social media, in countless languages.

Known variously as Taporbane, Taprobanam, Lankadiva, Serendib, and Ceylon (the latter under colonial rule) before adopting its current name, Sri Lanka is situated off the Southern coast of India, and surrounded by the warm embrace of its namesake ocean. This location above the equator ensures warm temperate climates all year round, and attracts bio-diversity in terms of flora and fauna that take the breadth away.

Deep in its turquoise oceans, turtles, whales and dolphins have found a home that sustains them all year-around. Waltzing against clear, blue skies or perched on giant trees are exotic birds, both residents and migrants, while deep in its jungles are Sri Lanka's much-loved elephants and leopards.

This variety isn't restricted to its flora and fauna or the landscape - Sri Lankans are also a diverse people, with roots from around the world, who speak three languages including English. The multi-religious, multi-lingual society creates a unique social fabric that is unlike any.

It also means Sri Lanka's cuisine is its own; borrowing from the many cultures that its people came from, but also from the colonial powers that ruled over the island nation, Sri Lanka's spice-infused, aromatic dishes are a feast for travellers' palates. Signature dishes include hoppers, roti, kottu or the ubiquitous pol sambol (grated coconut fused with chilli peppers). Wash the spicy after-taste down with a cup of Pure Ceylon Tea, grown and prepared in the island's misty-top mountainous regions.

You are about to fall in love. When you do so, know that you'll be joining a long lineage of people from around the world who have experienced what you are about to - and never forgot it. 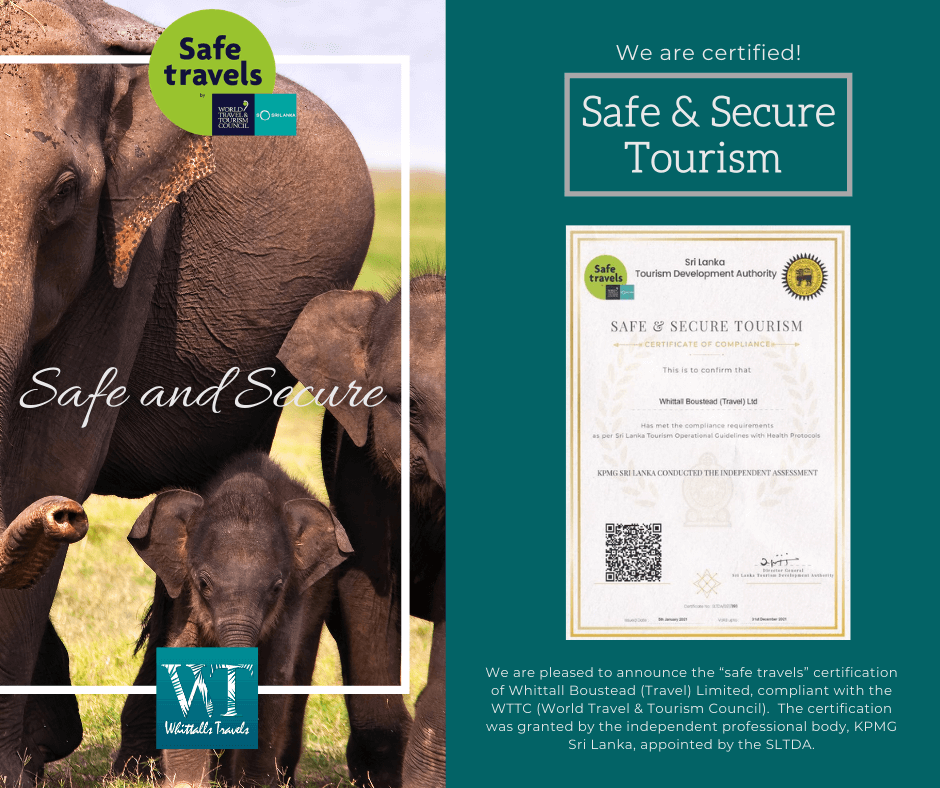